I come from China and have lived in Canada for more than 4 years. I don’t think that Canada is perfect. I think that there are two words to decrible Canada and China: Canada is reasonable, and China is unbelievable.

It reminds me of another picture: 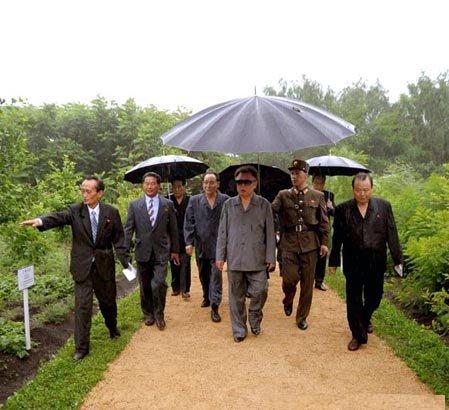 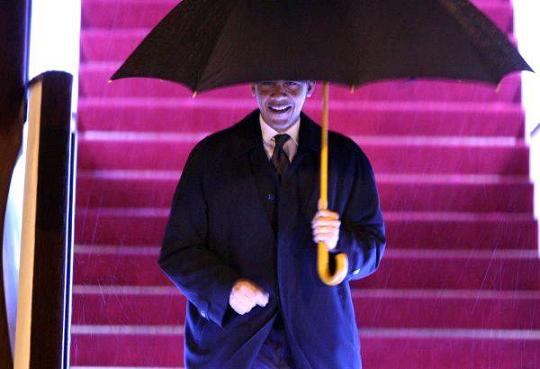 Sept. 3 is the 65th anniversary of victory of the Anti-Japanese War in the mainland of China.

In the mainland of China, before, a lot of the responses or propaganda about it focused on hatred,  now,  more and more focuses on appreciation and reflection.  Be grateful to our heros and reflect why we were so backward.

I think it’s much better. I don’t like to live with hatred. I don’t like my fellows are tortured with hatred either.  Moreover, hatred can’t improve the situation, but appreciation and reflection can.

I hope that the people live with love.

Here are 2 posts online about it:

1, It is time to restore history! They are real national souls. We must revise the history textbooks.

Note: The history textbook of the mainland of China says that Kuomintang fought passively against Japan and actively against the Chinese Communists, and the Chinese communists played an important role to kick Japan off China at that war. More and more Chinese people think that soldiers of Kuomintang were brave during the war to protect China and a lot of them died in the battlefield. Some Chinese people even think that Chinese Communists fought passively with Japan and actively against Kuomintang.

2, Today is the 65th anniversary of victory of the anti-Japanese war. Hope that the (Chinese) people won’t drive Japanese cars on the road consciously to show their respect to those heros.